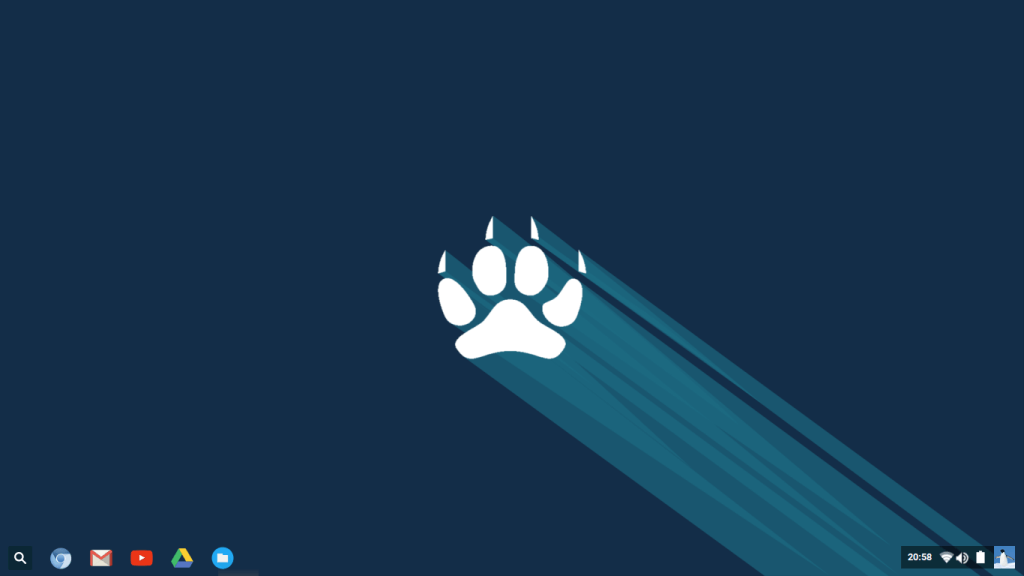 What is Cub Linux

Cub Linux is an operating system that combines the best of aspects of the Chromium browser (speed, Google integration, web apps) with the best of Ubuntu Linux (hardware compatibility, thousands of mainstream applications) to create a user experience that is as familiar as Chrome OS and as powerful as Ubuntu Linux.

Cub Linux is free to download and use forever. It was formally known as Chromixium OS and is created by the same developer, RichJack.

How Dual Boot Cub Linux on Windows 10 helps you?

By Dual Booting with Windows 10 or any distribution turn any computer into a powerful Chromebook Look-A-Like device alternative. Sync with your Google account and access Gmail, Google documents, Hangouts and YouTube and other Google-powered apps that come built in directly, I’ve personally tested Cub Linux and the Cloud apps run much quicker than Windows and Linux. 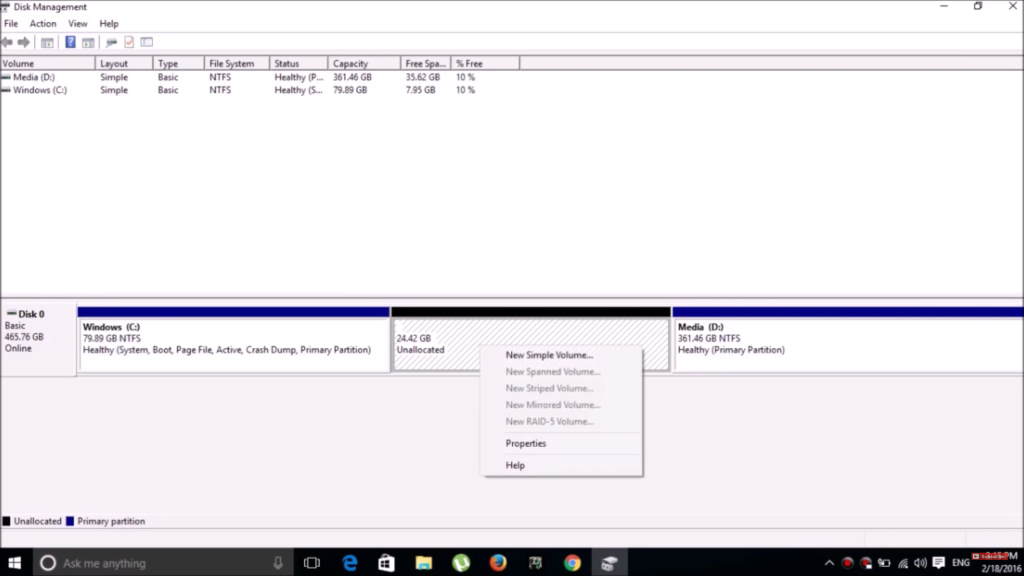 Do let me know if you are having any doubts in the comments section below. If you like this article don’t hesitate to share this Article because sharing is SEXY! Thank you.