Phoenix OS is an operating system made for PC’s running Windows and we’re going to Dual Boot it.

Most of the Legacy devices are incapable of running recent Windows versions like Windows 8/8.1 and 10, So Organizations like Phoenix OS developed an operating system which is capable of running in Legacy and slower devices and offer Almost every feature that Windows can do by offering Dual Boot Phoenix OS Android Installation that can run in x86 architecture

Dual Boot Phoenix OS : What Advantages we get? 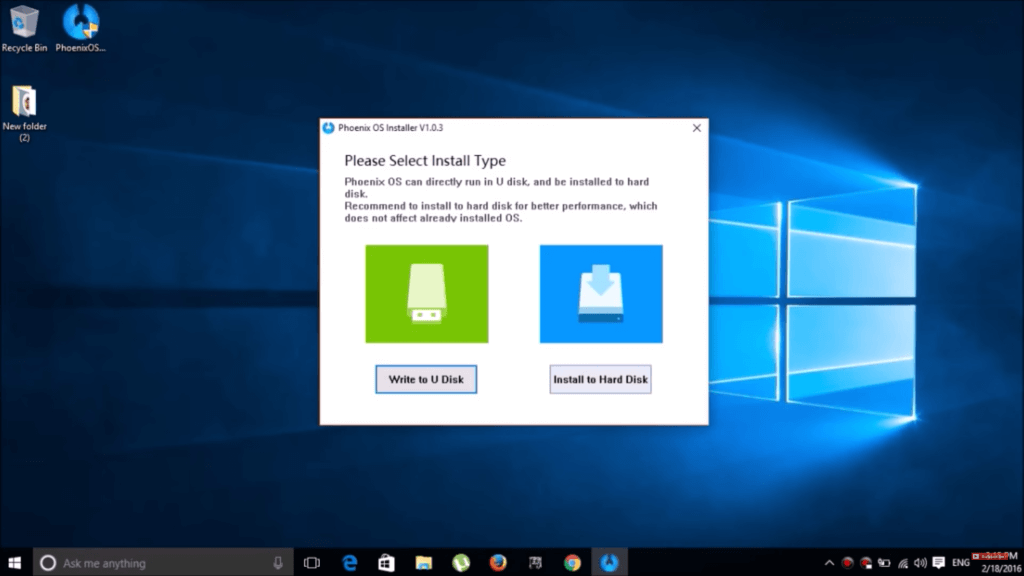 if you’re Lazy to Read the Tutorial. Watch the Video Tutorial instead.

Do let me know if you are having any doubts in the comments section below.