Snipping tool is used to save or capture screen area on your computer. Most of us might be familiar with snipping tool on windows. But many don’t know how to Install Snipping Tool in Ubuntu or any Linux distributions

For me, Snipping Tool is one handy tool that I use most of the time. I’ve to admit; Snipping Tool just gets my work done more quicker than any other tool when coming to image sharing.

I use Snipping Tool in most of the tasks on my PC. May it be exchanging Emails or having fun over Social Media. There’s always a need for sharing a piece of info we love to have a conversation by.

We’ve Snipping Tool for Windows, then What about Linux Users? Don’t worry Linux too has an Inbuilt alternative for this software. 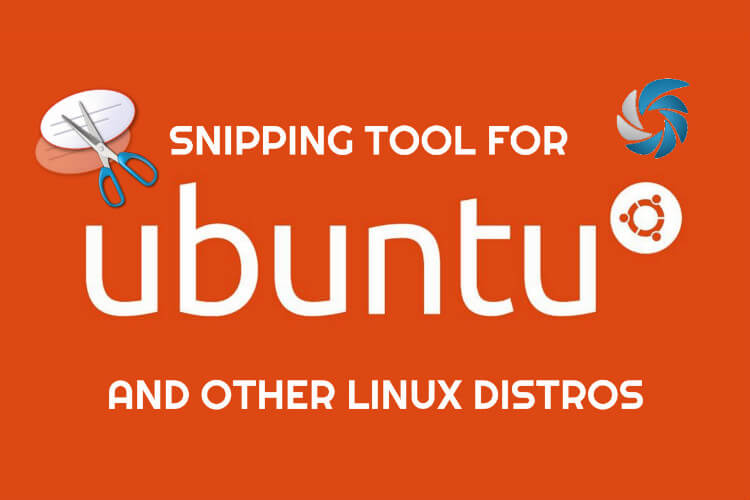 How to use Snipping Tool in Ubuntu

The First method involves using a snipping tool in ubuntu that comes pre-installed with most of the Linux Distros. For the sake of the tutorial; I’m using Ubuntu 16. So, Let’s get started.

Apart from Screenshot, there’s an excellent alternative to try out in Linux Platforms that is – Shutter. Shutter does all the features offered Screenshot and Snipping tool in Windows in a better way.

To Install Shutter open terminal and enter the Following commands:

Once the installation is completed, you can access Shutter from the dash by searching for it. As you can see Shutter has all the features like ” Window Grab, Full-Screen Grab, and custom area grab ”

Unlike ” Screenshot ” and ” Snipping Tool ” Shutter can autosave captured snips. You can find those snipped images in the default pictures folder on your Linux /home directory.

If you find the above text tutorial difficult to follow, then here’s the video tutorial for the same.

Day by day use of Linux Distributions is gearing up. In the past, there was only Windows, and now MacOS is significantly reaching out to the normal user and the power user.

Like MacOS, Linux is the old platform to ignore and believe me nowadays Linux is a thing. Servers, Home Desktops, and even some power applications found Linux to be a major part.

Hope this tutorial helped you in figuring out how to snip a screen on Linux. If it does don’t forget to share this tutorial with your friends on Social Media coz Sharing is SEXY!!!