Hi, guys today we are going to make a DIY on creating Speed Test Server. All of us are familiar with Speedtest.net – which is used to test Broadband Speed. From this tutorial, you can create your own Speed Test Server which can be hosted in any web server or in any Online Hosting Server.

SpeedTest.net released ” SpeedTest Mini ” a speed testing application which is used to test Broadband speed, The same functionality like SpeedTest.net. The application is available for free and it’s compatible with all major web servers out there. What it actually does is it measures the HTTP request to a selected server and measures the time until it gets a response.

For detecting upload and download speeds, it downloads small binary files from the web server to the client and then it uploads the same file to web server form client and measures the speed according to it. 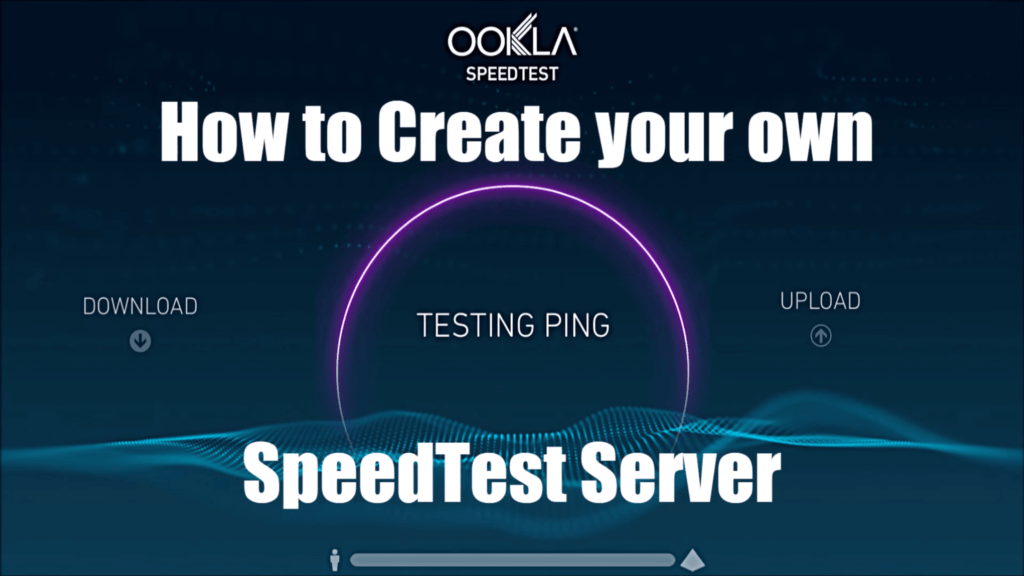 Note: You can Host this server any website just to test and use it as a tool but it may not be used for commercial use, nor on any commercial sites

Before creating Speed Test Server just check whether you’re using for testing or development purposes or for any commercial use. They’ve listed that it should not be used for commercial use, or in any commercial websites. They also mentioned that this server code ” mini.zip ” archive file is not updated with any changes or fixes. Officially they’re saying we’re not going to support it, So we have to decide whether to use it or not.

if you’re Lazy to Read the Tutorial. Watch the Video Tutorial instead.

This Speedtest Mini server is designed by Ookla which can be hosted in any web server that supports PHP, ASP.NET, ASP or JSP. Ookla is offering this Mini server for free and they’re not supporting it further. If there’s any future update we can to manually download it from their site and upload it again on our hosting to enjoy the latest updates of the server. This mini server is not intended to replace original from their perspective and Ookla claims that the speeds might differ when compared to the original.