Dual Boot CloudReady Chrome OS : CloudReady is the new player in town which is a Chrome OS Based operating system that can actually Dual Booted with Windows Devices.

Yes, you heard it right we can actually dual boot CloudReady chrome OS on Windows 10 devices or older. A company named Neverware developed CloudReady as an alternative for Windows users which deals normal and basic features that a Chromebook can manage. 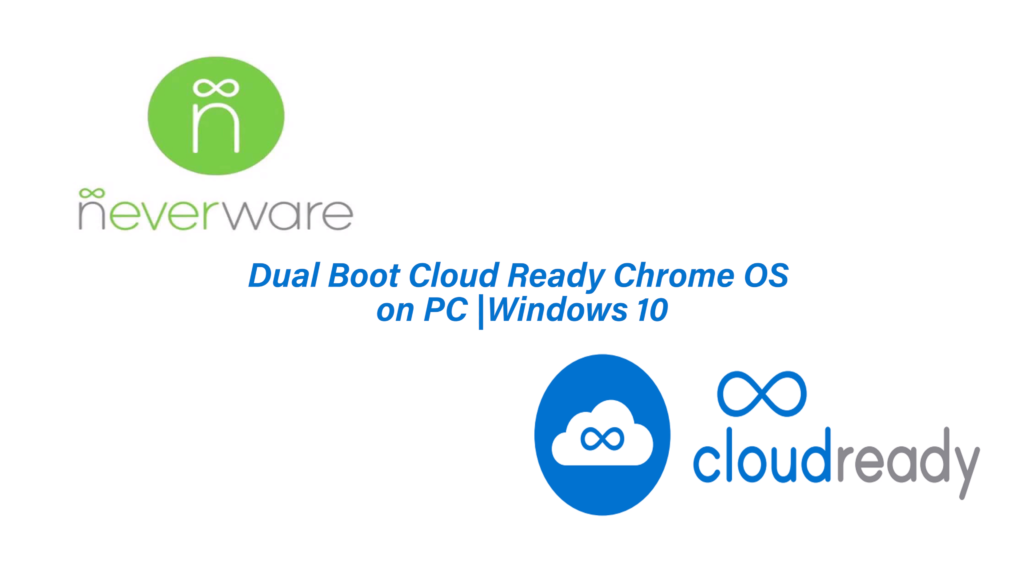 Dual Boot CloudReady Chrome OS: What Advantages we get?

Dual Boot CloudReady Chrome OS: Is this Free to Install or not?

CloudReady has a Free Version which comes with less support. Where as the Complete Work Edition comes with All the Features but costs you 49$.

When you Choose Dual Booting as your Installation Method Then you can Install CloudReady Chrome OS alongside your existing Windows Operating System. While booting your PC you’ll be displayed with the List of Distributions Installed on that PC which is Generally CloudReady and Windows in our Tutorial. You just need to select which one to boot. And you no need worry about the data present in the drives because they’re not overwritten when you opt for Dual Booting. 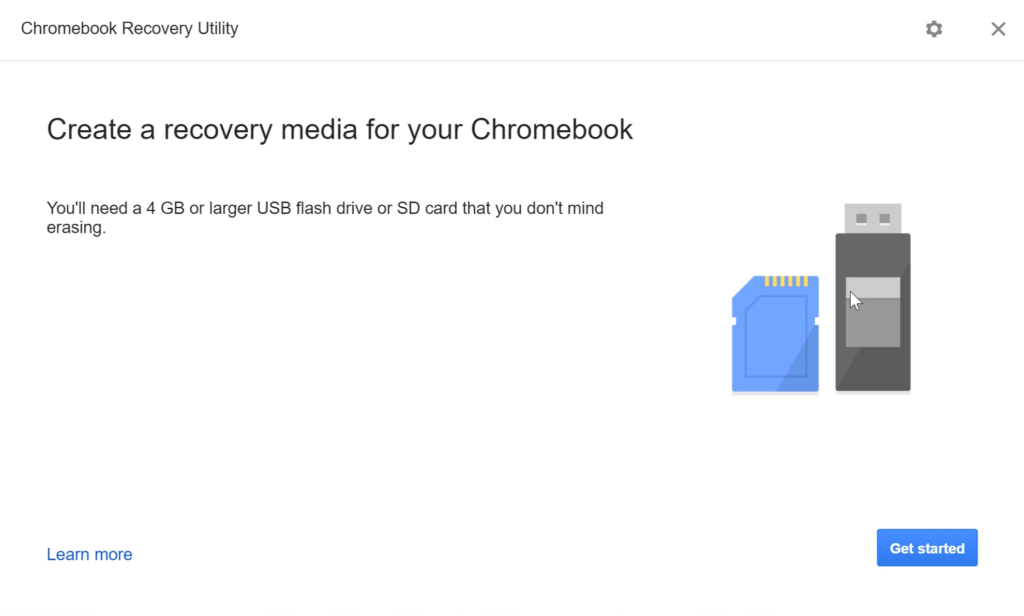 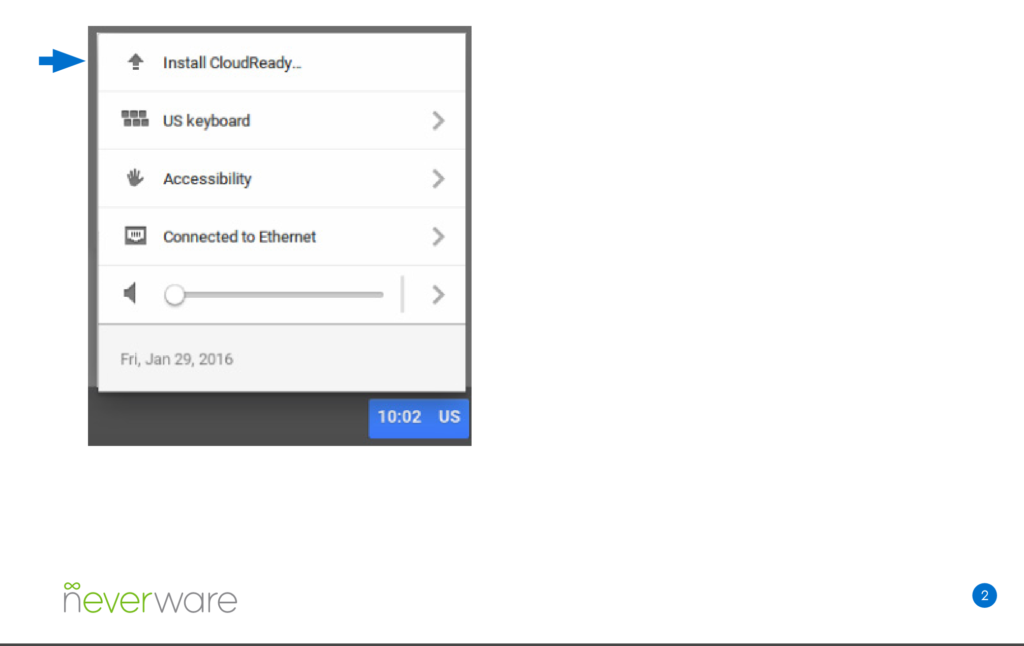 if you’re Lazy to Read the Tutorial. Watch the Video Tutorial instead.
Also Check Dual Boot Cub Linux which is a Chrome Themed Operating System made on top of Linux Distribution.

Dual Boot CloudReady Chrome OS is great option for slower PC’s and according to recent Statistics made by many PC analytics websites is that Chromebooks outsold MacBooks last month. So obviously people are liking Chromebooks and Chrome OS, Many developers are dedicated to develop Chrome OS based WEB Applications. Already many Web Applications are flying around. So this alternative is a best option.

Do let me know if you are having any doubts in the comments section below. If you like this article don’t hesitate to share this Article because sharing is SEXY!